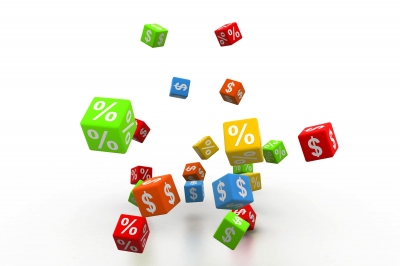 So now you have an idea, had it tested and evaluated, have studied the market and get to know your future customers and competitors. Now, let’s talk money and how you should price your app.

Once your app has been created, most developers face doubts about pricing the app. How does one price a mobile app? While there is nothing like a “standard” or “ideal” pricing chart, there are a few things which can help you sell your app better.

Start to investigate where the prices are for similar apps? Is there a standard in that category you are entering? Is your idea unique and solves a real problem. Apps for navigation for example has so far competed very expensive GPS devices which made ​​it seem cheap to get closer to a thousand dollars for a good app. Some of these apps have very long been on the top ten list of the apps that pull in the most money (Top Grossing). If you want your downloaders to pay for your app, then the big question is how much are users willing to pay?

Or is it smarter with a whole different kind of payment solution – making the app for free to lure users then like the app so much that they are willing to buy upgrades, known as inApps, or via in-app advertising. The discussion wheather you should charge for the download or have it free seems never to find its answer. I would say it depends on what category you are in and what the app aims to do. Take Facebook for example, which is a clear example of a free app. 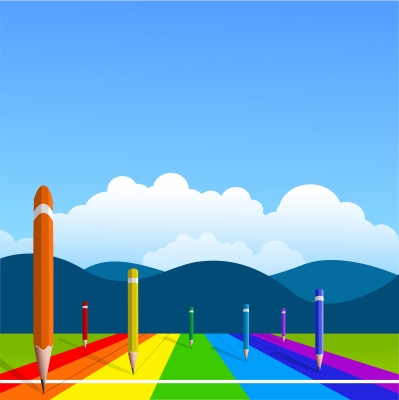 One important factor you should take under consideration is that the average selling price for applications — across all platforms — continues to decline. Some of that decrease has to do with increased competition. But another big part of the decrease in app retail prices is the availability of alternative revenue streams for developers. Rather than charge a flat, up-front fee for an application, app creators are beginning to spread revenue generation across the entire app experience, particularly in-app purchases and in-app advertising.

So what should you charge for your app? Here’s some options.

Freemium is the concept of giving away free version of a product or service while charging for a more advanced version with increased functionality (hence the portmanteau of “free” and “premium”). The idea is that users will love the free version so much; they’ll be more than willing to pony up for an even better, paid version.

In-App purchases allow the customer to buy additional features, functionality, and content, or in games, expansions, in-game resources, or character upgrades. Buying these sorts of upgrades from within apps is called in-app purchasing. In-App purchase is really suitable for e.g the gaming industry where it has exploded the last years. Just like apps you e.g sell on the App Store, you receive 70% of the purchase price.

In-app-advertising is a great way to generate ongoing revenue for your application. You’ll only get paid once for an app download, but you can continue getting paid through in-app advertising. There is a huge range of advertising opportunities — everything from small banners to intrusive pop-overs. The key is to find a balance and manage user expectations for how annoying and invasive the ads will be. Users generally realize and expect that free versions of paid apps will have more intense ads.

Charging upfront for an app is clearly not the only way to generate revenue. Many applications are free because they promote or support some other paid service. But there are still plenty of apps that are directly aimed at generating revenue but are free. The idea is that giving an app away for free but loading it up with advertising can generate more revenue than a paid app because many more users will download the free app.

One easy way for developers to get attention is to temporarily reduce the price of their app to free. It’s not unheard of for apps to drop from $9.99 to free for a “limited time only.” When an app goes from paid to free, the blogosphere usually pays attention. People love getting things for free, and apps are no exception. When users realize they need to act fast to get the app for free, it can create a small whirlwind of buzz. There are even a number of websites that specialize in tracking app price drops, such as 148Apps and AppShopper. 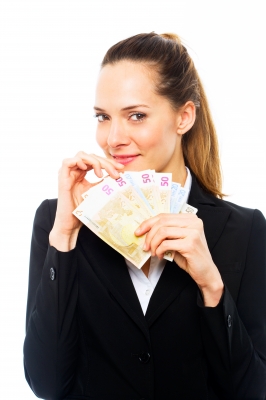 The upside for developers is that their apps get attention and expand their userbase. The downside is that they aren’t making much money from it. One hope is that by giving the app away for free for a short time, the “sale” will still draw users to the app even after the price returns to normal. Another reason for dropping the price and attempting to attract a rush of new users is the hope of an app making its way onto bestseller lists. However, data from one researcher shows that the correlation between making an app free and breaking into bestseller lists is dubious at best.

That said, iTunes on your computer is your best friend. Sit down, surf around and do a through research – but this time not on the Paid Apps or Free Apps list, but the one in the lower right margin: Top Grossing. Here you can see the apps in each category that pulls in the most money – and it differs often from those who are most downloaded. The key to app pricing is setting user expectations. Users expect simple apps to be either free or 99 cents. More complex utilities often sell for between $2.99 and $4.99.

With that said I think you have come closer to what you should price your app. Remember that price is not fixed, you can experiment with the prices. The key to pricing your app is finding a balance between functionality and what users will find reasonable. If they aren’t happy, they’ll tell make it known via comments and ratings. Experiment with different price ranges, and most importantly, don’t rely on the app’s initial sale price to drive revenue. Rather, think of the app’s price as part of a wider revenue mix of in-app purchases and advertising.

Note: This article is rewritten from a previous one I found on the internet. Can´t find the original author.