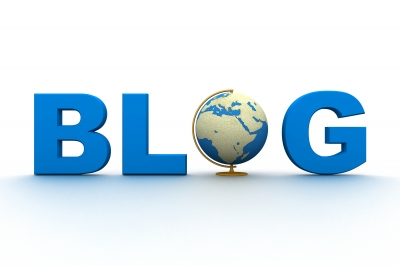 Have had some communication with some diy (do-it-yourself) app companies and news is createownapps is now going to publish apps made by the diy companies! This means this this will be full off reference cases and inspiration for you. Then you can see what is possible! Cool right? 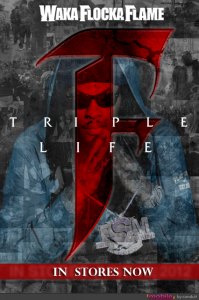 First of an app from Conduit called “Waka Flocka Flame”, for those who dont know who that is, its an southern american hip hop artist best known for singles such as “O Lets do it”. This app will soon be published under a menu called DIY APPS. Ofcourse this is free to download as well for better expercence.

Btw just read that Android App Revenue is Growing faster than iOS. Revenues from Google Play (Androids official app store) grew 311 %! between October 2011 and October 2012. iOS grew 12,9% the same period. So for you appmaking people, make sure you are on both those markets. 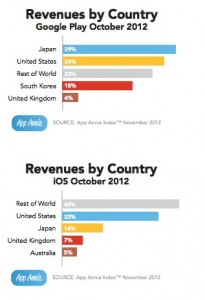