There’s an app for that

Home 2013 September There’s an app for that 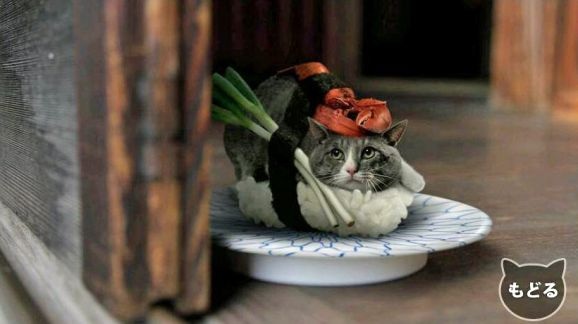 Just read the funniest article in a while and just have to share it to you all.

The world of smartphone and tablet apps is a world of delights. There are applications that turn your device into a beautiful musical instrument, a living book or a productivity powerhouse, and there are apps that enable you to tell everyone on Facebook about the last time you pooped.

We’re interested in the latter kind: not the must-haves, but the who-needs: the log-loggers and the cats in rice and the everyday apps that come with an added pirate dimension.

Social media consists largely of selfies and cats, so it was inevitable that some bright spark would combine the two. Snapcat says that it is “the very first social photo sharing app just for cats.

Made by cats” and at least half of that claim is true: it enables cats to take selfies by presenting them with an irresistible dot. Once the cat taps the dot the front-facing camera fires, and you can share the result on Facebook and Twitter.

It isn’t out yet – it’s currently in Kickstarter fundraising mode – but when Shadow launches it’s going to end up with an awful lot of odd information.

The goal is to gather details of people’s dreams, enabling the user to see what patterns emerge from their psyches, and although it’s off by default users will be able to share their dream records with others – because there’s nothing more interesting than someone saying “hey! I had the most amazing dream last night!”

Ghost Detector is a BEEP BEEP OH MY GOD OH MY GOD NO NO NO NOOOOO only kidding. It shows a radar, and if there’s a ghost nearby that radar will show a picture of the ghost and enable the ghost to talk to you.

Reviews suggest it’s not entirely reliable – one user tried it in a graveyard and found no ghosts whatsoever – and we’re not convinced that “ghosts try to control your devices [sic] magnetic and microphone sensor” either.

We’ve all been there. The supermarket shelves are sagging under the weight of lovely, lovely melons – but how can you tell which one will deliver the most delicious food joy?

Thanks to Melon Meter, you no longer have to guess: simply launc the app, put your phone on the melon and give the fruit a good thump. The app analyses the sound and looks for what the developers call a “decay signature”; apparently ripe melons sound different to unripe ones.

If you want to have some more really weird app “tips” read the full article here: